In the new Holiday Mini Catalog from Stampin' Up! there is a set of Envelope dies designed to work with Stampin' Up! envelopes.  They are found on page 40 of the catalog.  They coordinate with the Ornamental Envelopes stamp set which includes some stamps that will work with the rounded edges of the envelope flaps.

I don't typically buy Stampin' Up! envelopes.  I go through so many that I usually buy bulk elsewhere and the envelopes I use have a square flap rather than the rounded flaps that Stampin' Up! envelopes have.  I gave the dies to one of my downline and asked her to play around with them and let me know what she thought of them.  She uses the square flap envelopes too.  I will share some pictures of what she did with the dies in a future post.

For now let me tell you what I did.  I took one of my envelopes and traced the flap and created templates for both the outside of the flap and for a liner. 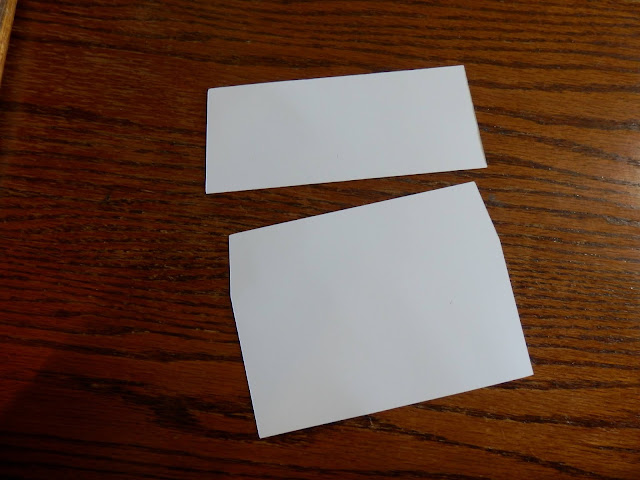 I cut these from card stock so they are durable and reusable. I also created template files to use in my Silhouette Cameo electronic cutter and saved them there.  If you are interested in the files I can send them if jpg, pdf and svg format for use with your cutter.
Here are some pictures of what I made for the envelopes I use.  I used die sets I already had on my shelf
for these.  The first picture is just how I inserted the liners. 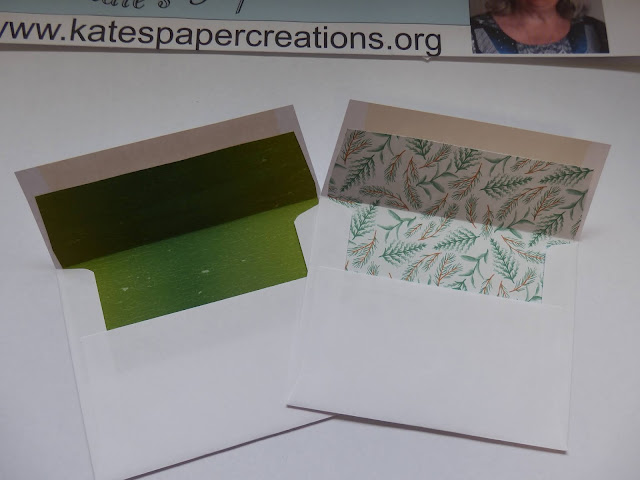 These next ones I used various dies from various sets. 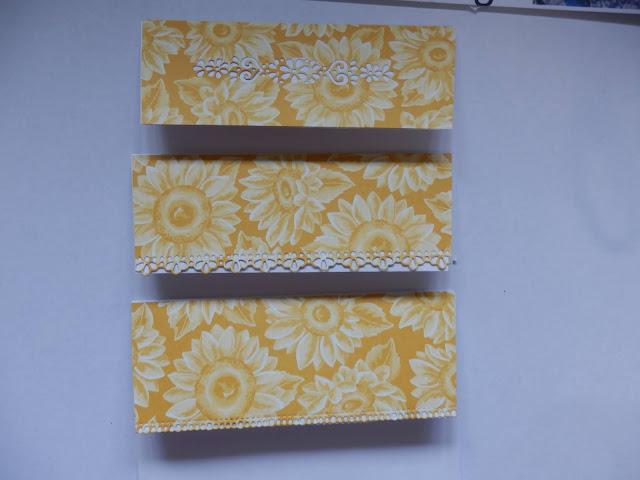 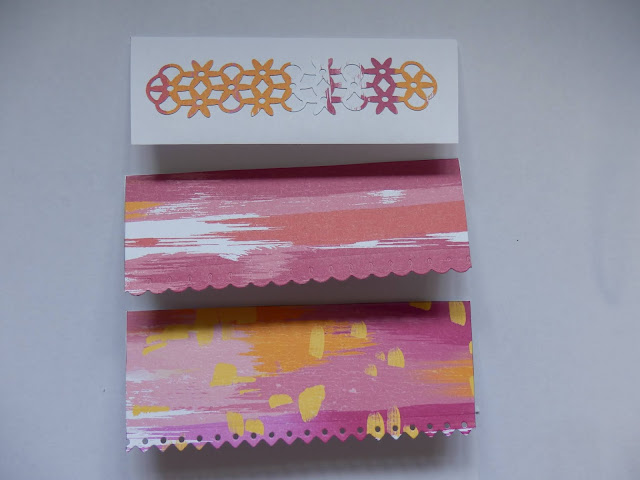 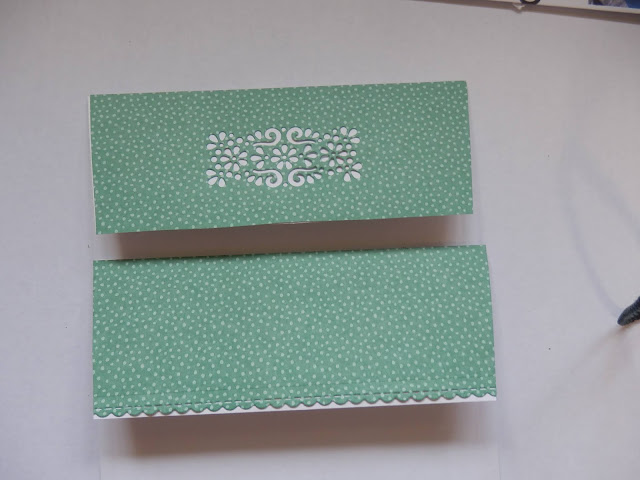 For the flap covers with a border I traced and cut out the flap piece from whatever designer series paper that coordinated.  Then I placed double sided adhesive on the back side of the dsp piece and adhered it to the envelope flap.  Lastly I cut the border.  Quite often I would use Washi tape to hold the die straight while I was running it through the machine.  For those flaps with a "cut out" design I covered the back of the dsp with double sided adhesive and then cut it out.  Then peeled of the backing and adhered it to the envelope flap.
I'm excited about how well this worked and I really like have the flap decorated.  I hope I've inspired you to think about how you can do this with whatever envelope style you have.
Click on the picture above for the YouTube video.
Thanks for stopping by.
Kate

#simplestamping Free As A Bird

Here we are again, making a Simply Beautiful card and a "stepped up" version of the same card.  You can see all the details of how... 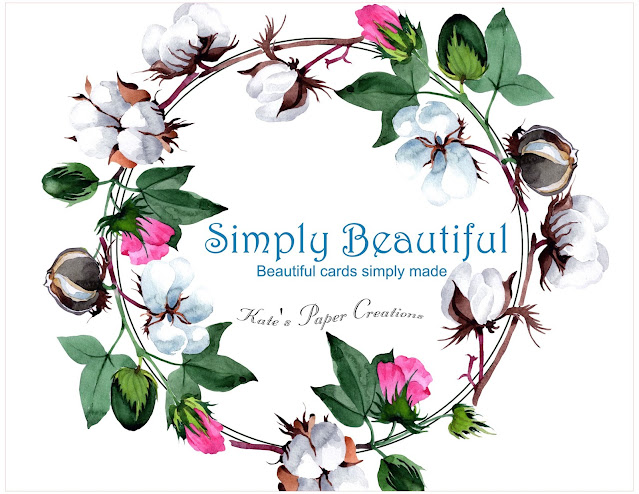 Kate
I have been stamping for over 25 years and have been a Stampin' Up! demonstrator for 10. I have learned a lot of tips and tricks not only for stamping and making cards but also craft room organization tips and storage solutions. I am also a Silhouette Cameo owner for 15+ years and often incorporate the use of my electronic cutter in projects that I make. Paper crafting 3D projects is another part of what I offer instructions for

This is my personal blog. I am an independent demonstrator and responsible for its content. Stampin’ Up! does not endorse the use of or contents of the classes, services or non-Stampin’ Up! products that I may offer here.